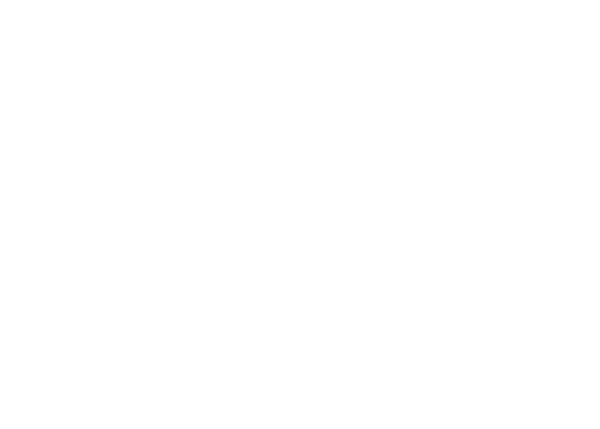 Responsible, Independent Goods made for the Great Outdoors, the Great Indoors, and even more.

ATTENTION CUSTOMER: This website is currently under development and is not merchandised at the moment, items seen here may be available in store but are not yet able to be shipped.

THANK YOU FOR READING 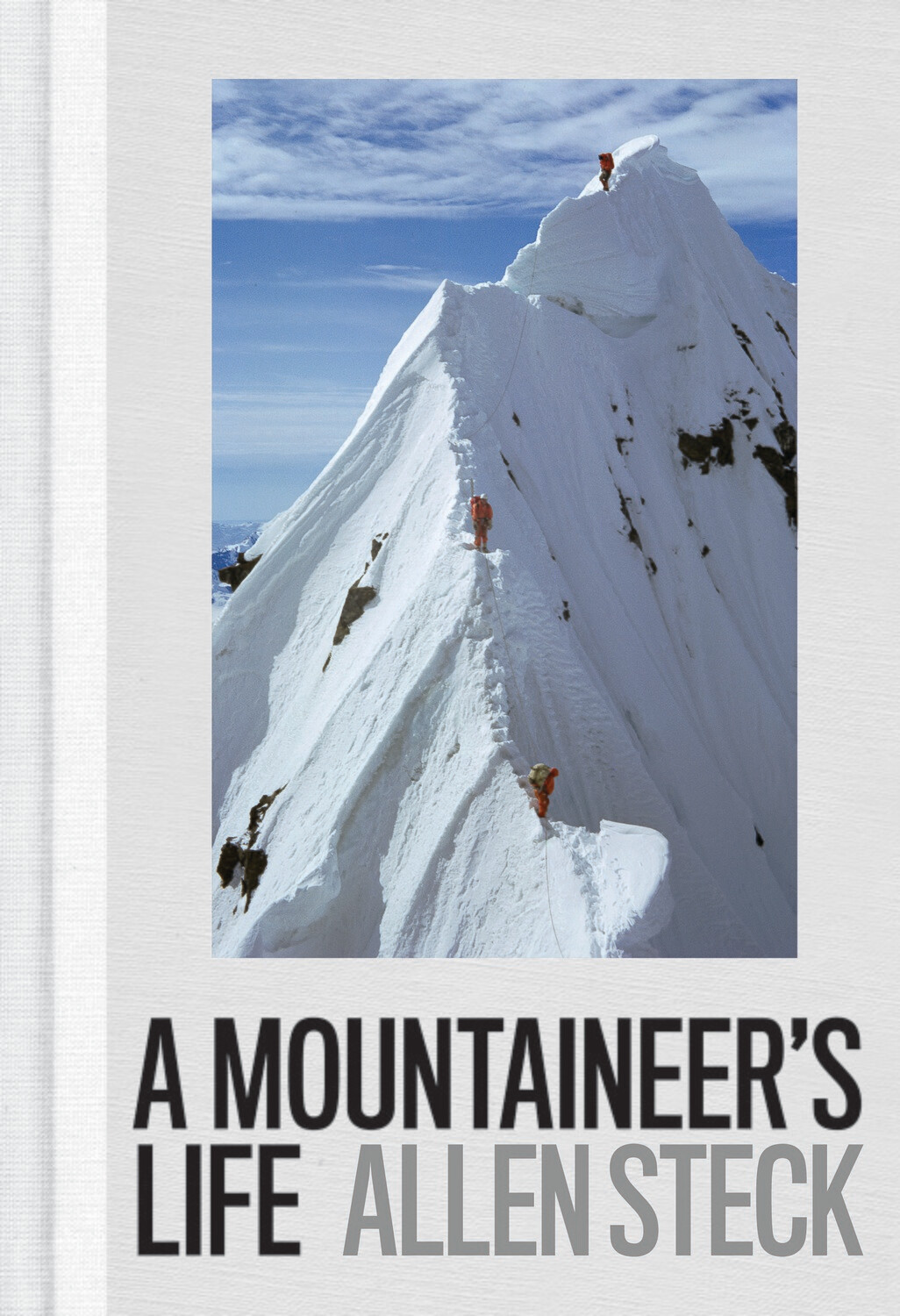 SKU 400000001234
C$52.50
In stock
1
Product Details
Tales of the Trail from a Living Legend, The Slim Fox Sixteen-year-old Allen Steck made his initial climb, a first ascent of Mount Maclure in the Sierras, with no hardware, no ropes, no experience. But the event turned his into a mountaineer's life. Over 70 years later, Steck, also known as The Slim Fox, has had a prolific climbing career, including a 1954 expedition to Makalu, a 1963 first ascent of the south face of the Clyde Minaret, and a 1965 first ascent of the Hummingbird Ridge on Mount Logan. In 1967, with Steve Roper, he co-founded and edited Ascent magazine. Two years later, his interest in the far reaches of the world led him to partner in Mountain Travel, America's first true adventure travel company. These are stories from the days when mountain climbing was discovery, when men like Steck forged new routes, both literal or literary. With dry humor and detailed recall, he captures the excitement and intrigue of a time when there were few rules and no guidelines. As he says, We do not deceive ourselves that we are engaging in an activity that is anything but debilitating, dangerous, euphoric, kinesthetic, expensive, frivolously essential, economically useless and totally without redeeming social significance. One should not probe for deeper meanings." With amazing photographs, many published for the first time, this memoir is a treasure, an inspiration, and an anchor to the foundation of the life-changing sport of alpine climbing."
Save this product for later
Display prices in: CAD

Coyote Indie Books is a small boutique bookstore that emphasizes independently published titles, outdoor books, gifts, and apparel as well as various forms of Canadiana. Unlike many box-chain bookstores Coyote chooses to curate books and giftware that reflect a sense of wanderlust, independence and naturalism.

The selection is hand picked and provides for readers, writers and roamers of all demographics and price points. We pride ourselves on offering unique and well priced, responsible goods.

Many items in the store are sourced ethically and are a reflection of small business working WITH small business to provide peak quality at low prices. Every wholesaler has been integral in growing the Coyote community and is contacted warmly with each and every order. Almost every wholesaler is also supportive of certain non-profits and programs that promote ethics over profit. This means that with just about every purchase at Coyote you can find solace in the fact that you are GETTING something good for yourself and DOING something good for someone else.

You can learn more about the specifics of these missions by checking out these links: 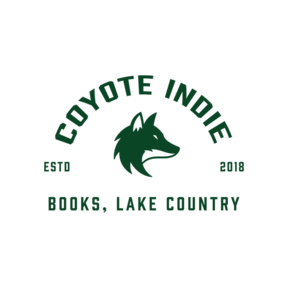 Here you let your customers get to know you. Tell them a little bit about yourself and why you created this business. Do you have a passion, hobby or life experience that inspired you to get started? Do you have special skills or training that make you an expert in your field? Show your customers that there are real people with interesting stories working behind the scenes. Helping customers feel connected to you and your purpose will inspire more trust in your brand.

Coyote Indie Books 'punches above its weight.' It's a small space with high quality books. Each section is well curated. I highly recommend a visit.

The selection isnt as large as a bigger book retailer, but the books that are there are all well selected and makes for a much more pleasant book finding experience as opposed to sifting through hundreds of mediocre titles that are thrown onto the shelf, ie. Most used book stores. Have enjoyed my time shopping here.

The store is only a stone's throw away from Lake Country's wonderful Lifestyles Coffee on Highway 97 and Berry Road. Enjoy a coffee, get some books, buy some backpacks, enjoy life at the Lake!